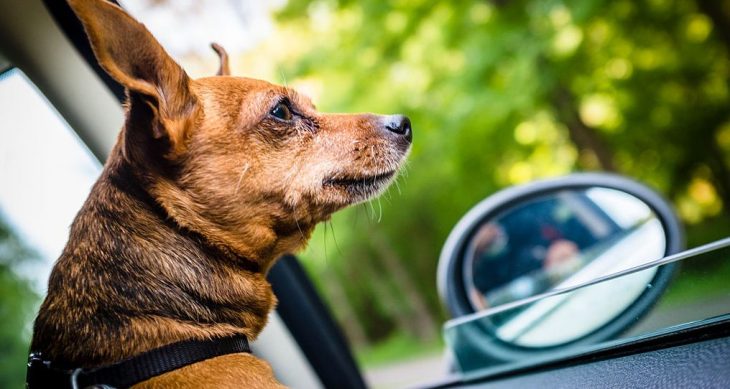 The world’s hardware haven is taking a digital leap for pets. In May, China’s southern city Shenzhen announced that all dogs must be implanted with a chip, joining the rank of the U.K., Japan, Australia and a growing number of countries to make microchips mandatory for dogs.

This week, city regulators began to set up injection stations across their partnering pet clinics, according to social media posts from the Shenzhen Urban Management Bureau.

The chip, which is said to last for at least 15 years and comes in the size of a grain of rice, is implanted under the skin of a dog’s neck. Each chip, when scanned by authorized personnel, reveals a unique 15-digit number matching the dog’s name and breed, as well as its owner’s identity and contact information — which will help reduce strays. The microchip, a radio-frequency identification (RFID) chip, doesn’t track the dog’s location; nor does the authority store its owner’s personal information, according to a local media report.

While Shenzhen’s poster child of technology Huawei is striving to phase out foreign semiconductor parts amid U.S. trade sanctions, the city is procuring imported pet chips, including American and Sweden brands, said the same report.

The Shenzhen government is footing the bill for all the implants as it aims to seize more regulatory oversight over the city’s growing pet population. Those who don’t get their dogs microchipped by November will face a fine or have to turn their pets over to regulators. The city of over 20 million residents owned around 200,000 dogs and cats in 2019, according to official data. The total number of dogs and cats nationwide grew 8.4% year-over-year to nearly 1 billion in 2019, an industry white paper showed.